Looking for a safe and fun 5k to participate in Letterkenny? Look no further than Errigal College’s upcoming 5k which takes place entirely in the grounds of St Conal’s and the Town Park, offering participants a run that is perfect for families and competitive runners alike.

This year’s run takes place on Tuesday 24 April at 7.30pm and is part of the Grand Prix series. The event is chip-timed again with registration from 6.00pm at the school. Cost of entry is €8 for adults and €5 for students.

There are excellent prizes on offer from Michael Murphy Sports and Leisure and refreshments will be provided. 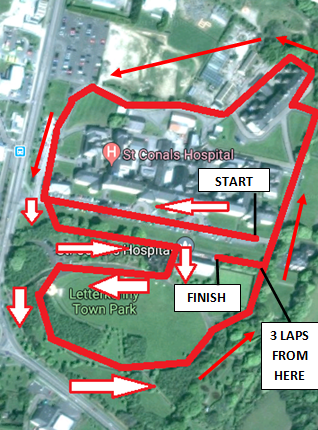 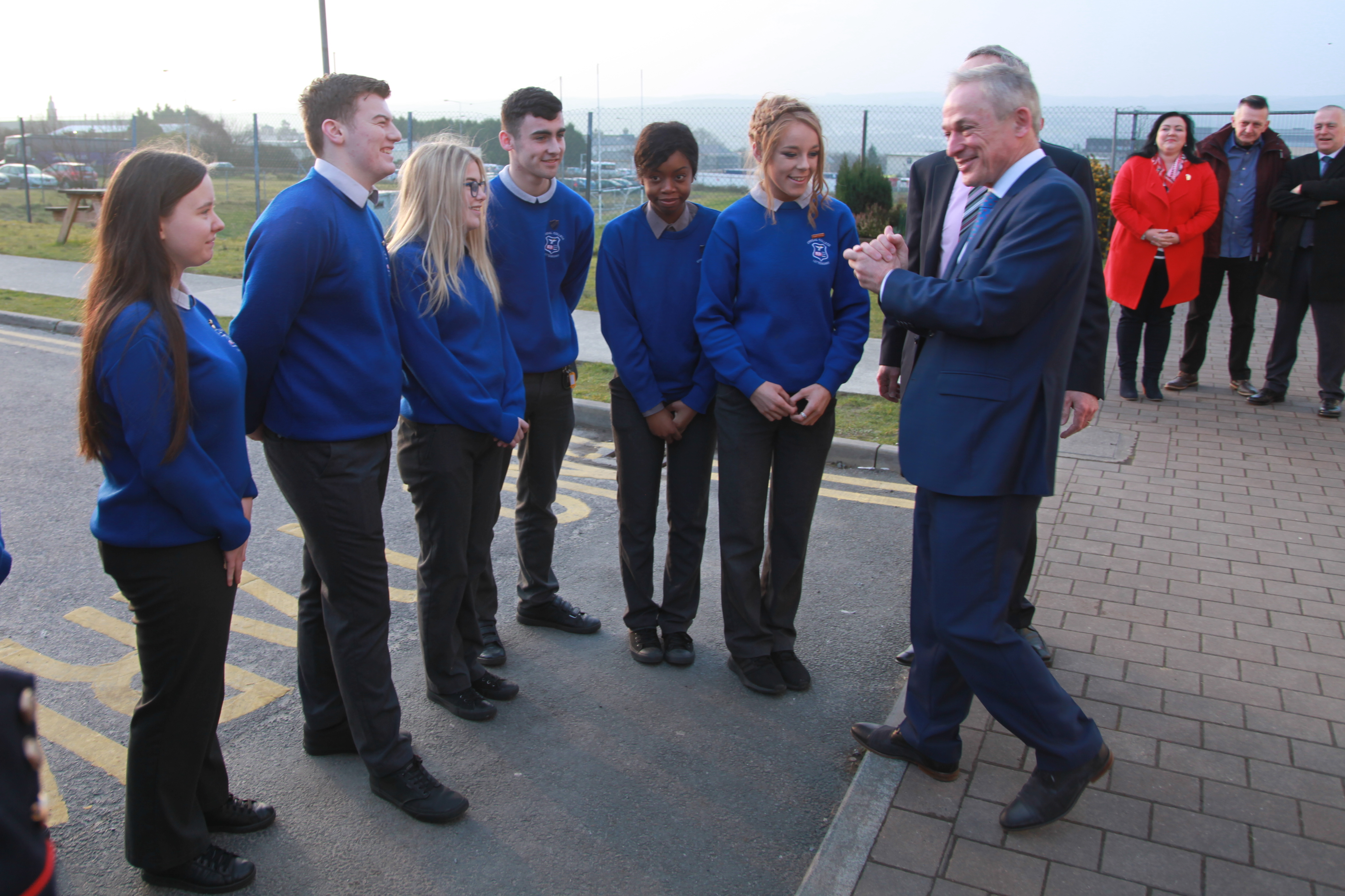 Errigal College was abuzz on Friday morning for the visit of the Minister for Education and Skills, Mr Richard Bruton. The minister was greeted by the Errigal College students who gave him a guard of honour and applauded him.

Following an insightful panel discussion on the future of Irish education in front of an invited audience of local education stakeholders, Mr Bruton was given a tour of Errigal College by the principal, Mr Charlie Cannon. He was impressed by Mr Garry Gorman’s first year Coding class and along with Minister Joe McHugh; CE of Donegal ETB, Anne McHugh and Director of Schools with Donegal ETB, Martin Gormley; Mr Bruton got roped into taking part in an unplugged activity, which could have easily been mistaken for a dance class! This activity demonstrated some of the principles of coding, which all first years study as a short course. Errigal College is one of only four schools in Co Donegal to have been chosen for this programme.

He then visited Mr Martin McGrory’s third year Materials Technology (Wood) class, spoke to the students as they worked and admired the quality of their handiwork.

Mr Cannon was delighted with the Minister’s visit and the fact that in a tight schedule, he had the opportunity to see the quality and standard of students' work in Errigal College’s excellent facilities.

Back to school September 2016 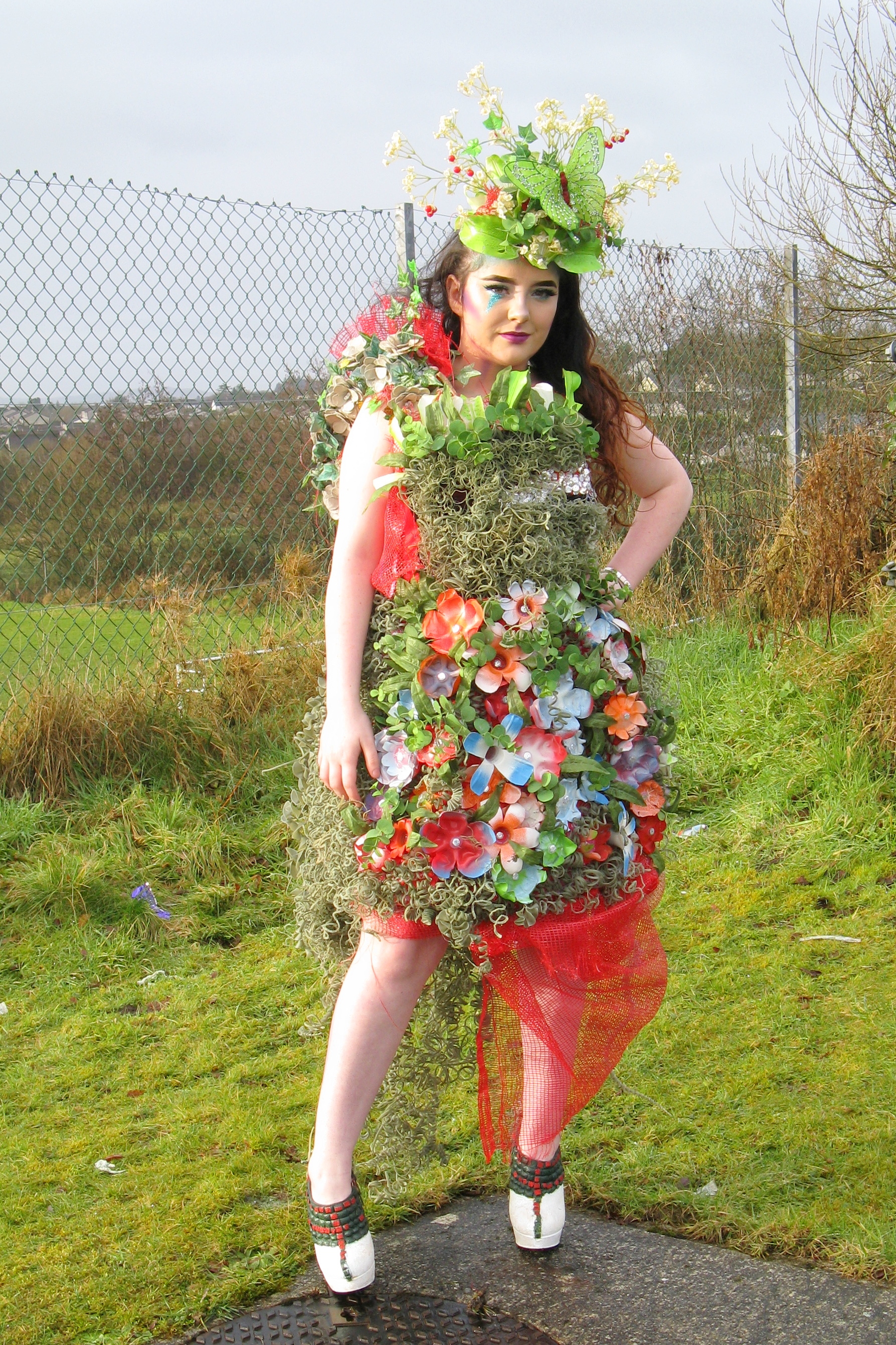 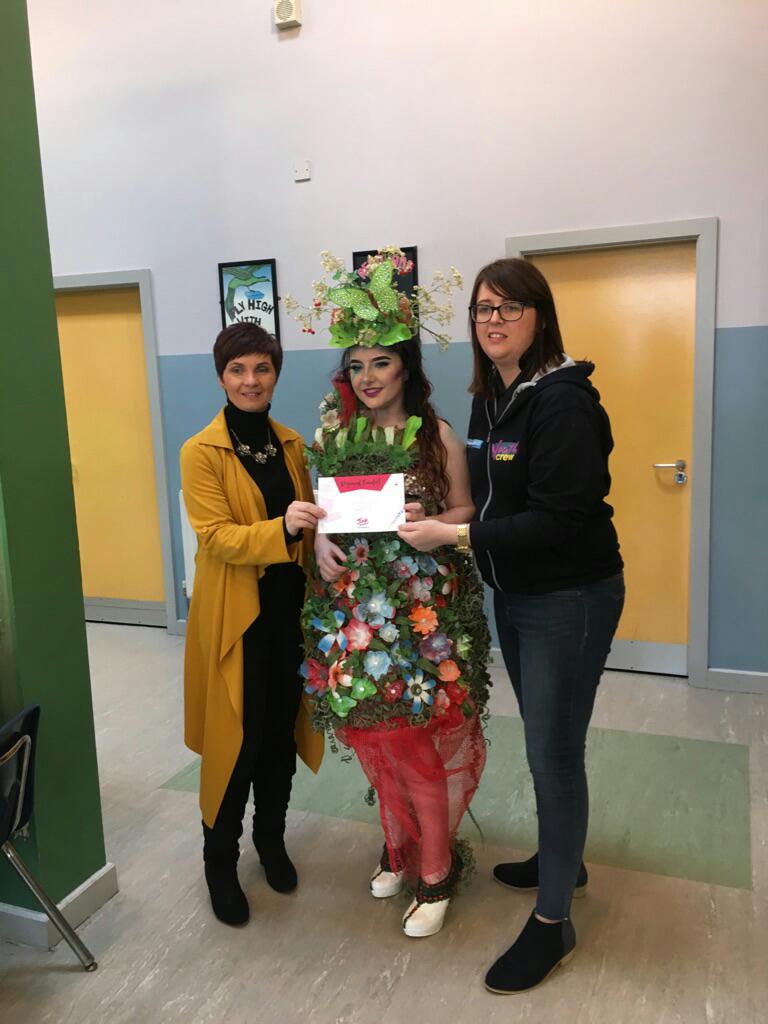 Yet again, Errigal College have been successful in reaching the Regional Finals of the ever-popular Junk Kouture competition. We were one of three schools notified early about our success when we got a surprise visit from Junk Kouture and representatives from Bank of Ireland, Letterkenny on Friday. They presented a silver ticket to the creators of "Plastic Revolution", an outfit designed and made by TY students, Caoimhe Seery, Jenni Deane (model) and Jack Doyle. Picture below is Lucia McCauley from Bank of Ireland and Art teacher, Marie Crossan.

The Northern Regional final takes place in the Millennium Forum on the 1st Marcha and voting is open now. Check out our Facebook page or click onto http://app.junkkouture.com/home